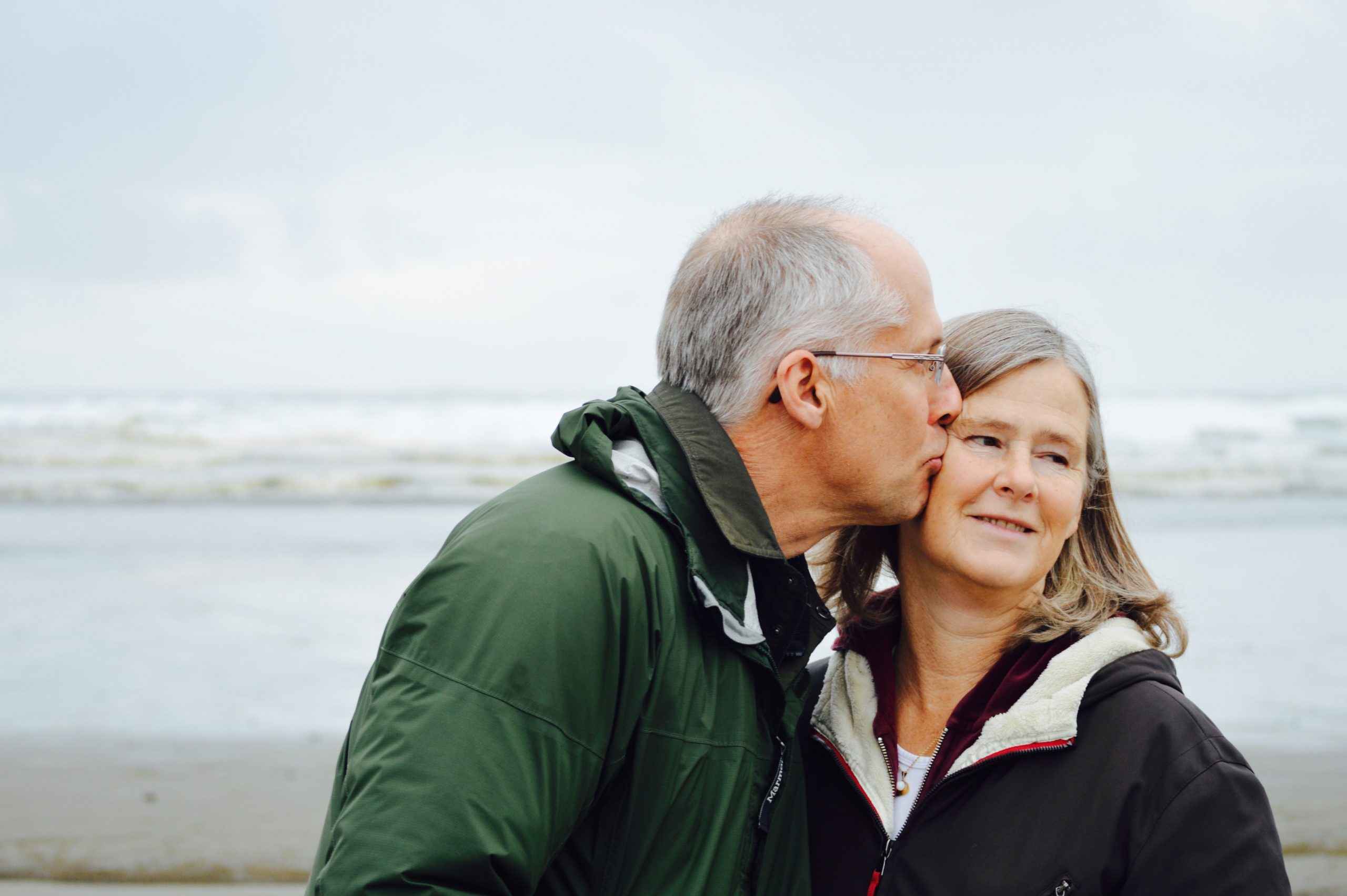 Accepting the new reality will help to preserve harmony in relationships affected by dementia.

Mrs. Duchesne* is in the moderate stage of Alzheimer’s and behaves in a somewhat controlling manner, insisting she can do things that she really shouldn’t be doing.

Her husband tries to intervene, but she is adamant. She defiantly declares, “Yes, I can load the dishwasher.”

This behavior is very upsetting to Mr. Duchesne*. He is at his wits’ end. He is stressed and irritated most of the time. 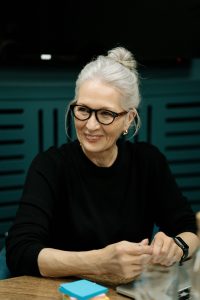 They enlisted a coach who was trained and very experienced in the Montessori method adapted for the cognitively impaired.

The coach soon realized that a new approach was needed to reduce the stress in the relationship.

The coach explained that Mrs. Duchesne was trying to control everything because she was aware that she was, in fact, losing control.

That was her reality.

The couple has two adult children who live quite a distance away. Their mother is, naturally, very attached to them and is saddened because she sees them so infrequently.

She usually sets the dinner table with extra place settings for the kids. Mrs. Duchesne finds it enjoyable to talk about them and speaks directly to them as if they were there in the room.

She is feeling their presence.

Unfortunately, her husband is still in denial and gets annoyed with her.

He continuously reminds her that the children are not at the table with them.

But this only makes the situation worse.

Of course, it would make things worse because she needs them there and, to her, they are there.  She can’t understand why he insists the children aren’t there.

It’s not difficult to see where the stress and irritability come from, is it?

Accompany the person in their reality.

The coach advised Mr. Duchesne… “Let her do it and join in the conversation yourself.”

He was telling him to be accepting of the new reality.

So, the next time Mrs. Duchesne started talking to the children at the dinner table, even though they weren’t really there, her husband asked her questions about things they used to do together, and he brought up some old memories they shared. When you think about it, that sounds like a lovely dinner time…reminiscing about the old days when the children were small and all the cute things they did.

Talking about loved ones and the happy times you enjoyed together is a positive thing that can make anyone smile – with or without memory challenges.

Getting back to the story…

The next time Mr. Duchesne saw the coach his first comment was “WOW.” He couldn’t believe how well it turned out.

He reported that the evening was very pleasant and that the approach “worked like a charm.”

His wife clearly had unmet needs.

She was following her maternal instincts and, for her, including them at the table and talking with them, and about them, was important. As long as her husband denied her reality, they were bound to have discord.

He discovered that accepting the new reality had a strong and positive emotional impact on her, and that made life considerably less stressful.

*not their real name