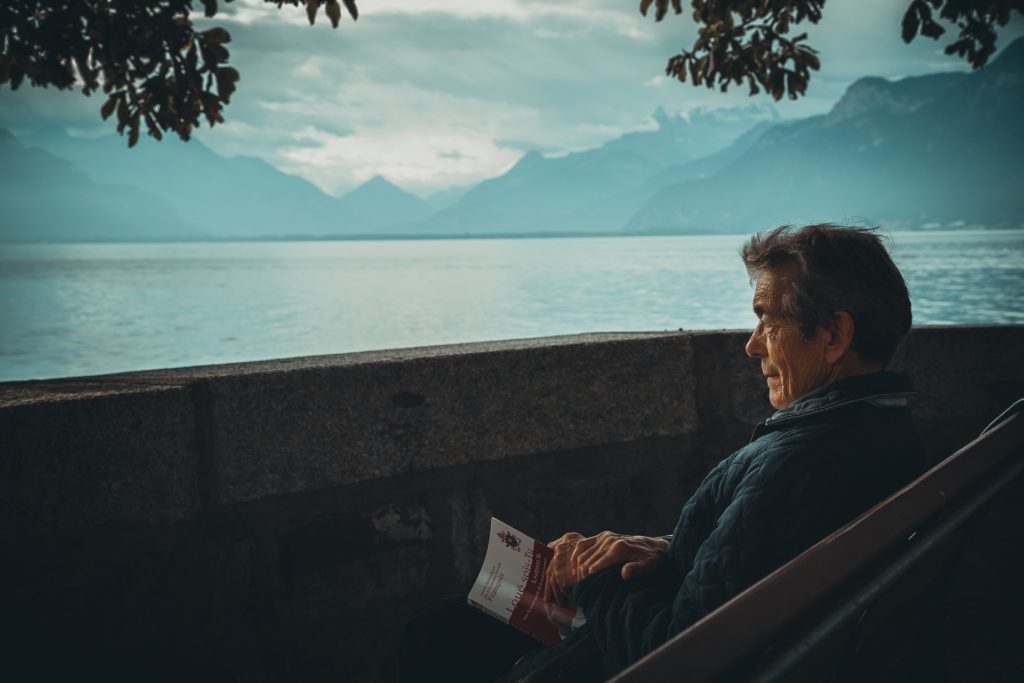 Help me do it alone

Quite a title isn’t it?

Our society puts too much emphasis on Alzheimer’s disease, the labels and symptoms generally associated with the disease.

But little  emphasis is placed on the people who suffer from the disease.

Do you know what your loved one experiences and feels once they are diagnosed?

Do you understand their frustrations and their irritations about not being understood; not being able to communicate ideas adequately and seeing their independence gradually run out of steam?

THE CASE OF RICHARD TAYLOR

Let me tell you a real life story from Richard Taylor, a psychologist who, upon retirement, was diagnosed with Alzheimer’s.

Despite everything, he wrote a remarkable book about himself, entitled  Alzheimer’s from the Inside Out.

After their dog died, Richard once told his wife that he wanted another one.  His wife refused because, according to her, he would not be able to take care of it.

He wouldn’t be able to take him out  for walks and feed him.

She didn’t want to have more responsibilities.

For Richard, though, the presence of a dog in his life filled the void of loneliness and insecurity, and in his discussion with his wife, he was able to verbalize his commitment to take his share of responsibility  for such an engagement.

Taking care of the dog represented an activity of his own choosing.

His wife, on the other hand, didn’t have to “do things for him,” and realized that Richard still had the ability “to do certain things himself.”

Alzheimer’s disease exposes us to a new reality in terms of communication, needs and behavior, both for loved ones and for those affected.

The Montessori method, adapted for people with dementia, is based on strong humanist ideas and on the application of some concrete principles that are simple to apply to all types of activities allowing people with cognitive disorders to gradually regain an active and positive dynamic.

(Based on an article by Jérome Erkes: www.ag-d.fr )