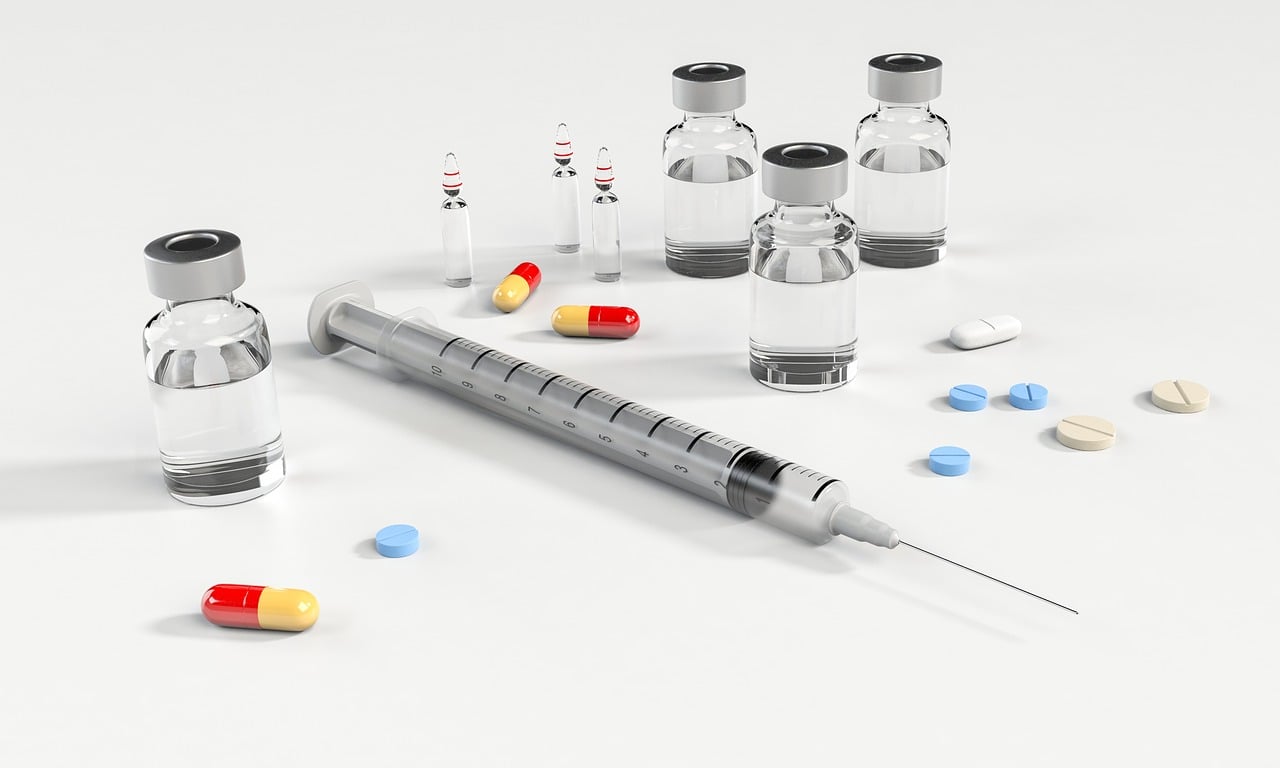 Medication has often been a response to cognitive impairment in seniors in LTCs. When faced with behavioral problems or periods of dementia, numbing the patient makes life easier for the caregiver. In 2021-2022, a preliminary study shows an increase of more than 23% in the use of medication in LTC. This is a direct response to the last two years of staff shortages, staff fatigue, and increased disruptive behaviors due to the isolation of seniors.

Obviously, the Montessori Alzheimer Center is opposed to medication when its sole purpose is to calm disruptive behavior. Solutions to reduce these behaviors exist. Implementing them also helps to counteract the increase in medication of elderly residents with cognitive disorders.

Certain medications such as antipsychotics are regularly prescribed in the context of neurocognitive disease (Alzheimer’s, Parkinson’s, Lewy body disease), dementia or other cognitive disorders. They are used to alleviate certain disruptive or aggressive behaviors in order to facilitate the care of elderly residents. Unfortunately, their use is increasing, without having an increased need and often the result of fatigue, lack of staff, resources or training related to cognitive disorders.

Medication becomes the easy option, but not the best one!

Understanding the senior and building a relationship with the resident is the first step. By understanding the history and background of the cognitively impaired person, it is possible to improve their living conditions. Unfortunately, disruptive behaviors that are often attributed solely to dementia are often related to the senior’s unmet needs.

For example, a senior with dementia whose needs are not understood may become angry or even aggressive towards caregivers. Often, the scene is repeated every day and exhausts the staff. It is then decided to medicate the resident, without ever seeking and finding the source of the problem. The resident soon finds himself in an almost vegetative state because of the medication offered. This was the case in the story of Mr. Gagnon, a senior with Alzheimer’s who was constantly wandering and irritating everyone on his floor. The overwhelmed staff find the medication solution easier but admit that they don’t really know of any other options that would reduce their Alzheimer resident’s periods of dementia.

The Montessori Alzheimer Center offers training to individual health professionals working in geriatrics, but also to residences and LTCs who wish to better accompany seniors with cognitive disorders. These trainings help to improve the living environment of the residents and also reduce the workload of the nursing staff.

It is by applying simple gestures of the Montessori method that we can make a LTC residence a welcoming environment. By offering training in cognitive disorders through the Montessori Alzheimer Center, we can also offer a better quality of life.

With the number of dementia cases in Canada on the rise, we must start now.