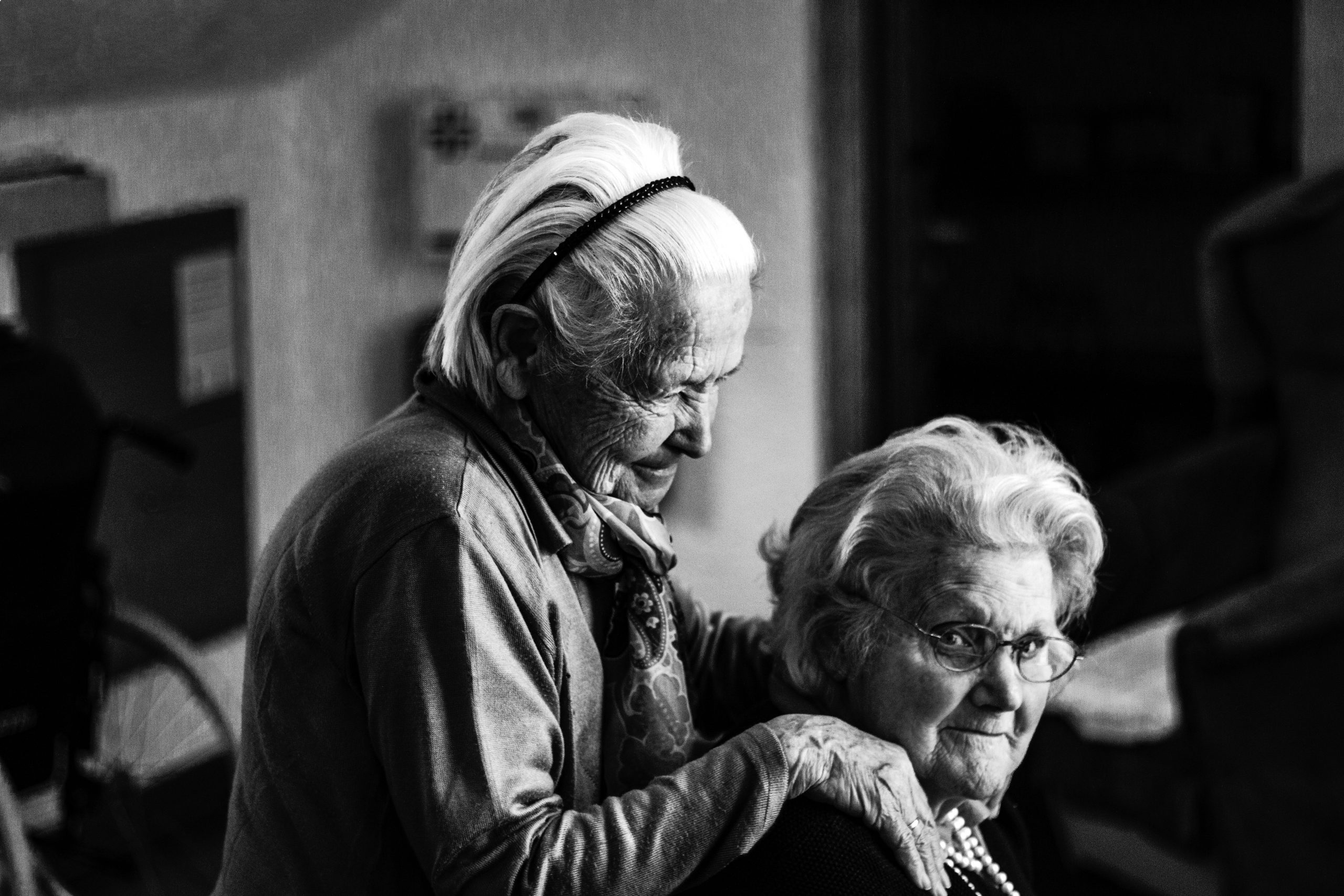 Although closely interconnected, it is important to remember that emotion and memory are two distinct systems of the brain. For persons with dementia, short term memory capacity may decline, but the way emotions are experienced is just as “real” as ever.

In 2014, researchers from the University of Iowa conducted a study in which persons with dementia were shown either a happy or sad movie clip and were asked to rate their emotions at three points after watching. The researchers found that persons with dementia “[…]continued to report elevated levels of sadness and happiness that persisted well beyond their memory for the films. This outcome was especially prominent after the sadness induction, with sustained elevations in sadness lasting for more than 30 minutes, even in patients with no conscious recollection for the films” (Guzmán-Vélez et al., 2014).

Even though a person may not remember what made them upset, the sadness that accompanied that experience sticks around anyway. Over time, persons with dementia can (and do!) learn the associations between the trigger and the emotion itself. A resident may not be able to recall specifically why they don’t like a particular care partner, for example, but they know they don’t want that person helping them with care.

The opposite can be true as well. When we have positive, mood-boosting interactions with residents, they will learn to associate our presence with pleasantness and happiness. I like to think of these positive interactions as small investments in the relationship between staff and resident. It’s a small thing that’s a big thing, as we say at CARD, that can transform the experience of both the resident and the employee in memory care.

In Canada, certified training in the Montessori Method Adapted for the Cognitively Impaired is available for individuals and groups.